APS is the leading residential property management company in the Annapolis area for a simple reason – our extraordinary staff. In this 6th of our Employee Spotlight series, we profile our Sales Director Marco Rodrigues. 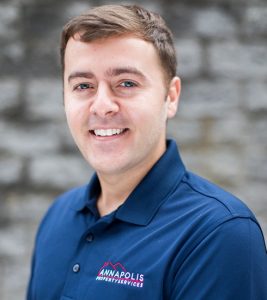 Marco Rodrigues is one of the reasons that Annapolis Property Services has such high customer satisfaction reviews. His role as Sales Director is an important one to both our owners and residents. Since joining the APS team in 2015, Marco has worked up in ranks first assisting with showings and move ins/move outs, then eventually becoming Senior Property Manager! Now, his duties mostly consist of overseeing the leasing team and on-boarding all new properties so that we can stay organized. Most days, you can find him meeting with potential owners and overseeing the leasing processes. Many new or potential owners are overwhelmed by the information they find online or aren’t sure where to start. Marco prides himself on making the process simple for them and finds that this is his favorite part of the job!

In fact, when we asked him who he would change places with in the company if he had the chance, he said that he would happily keep his position! Although, he did add that he might want to switch Marlyn from our accounting department just to see her face when she realized he would be around to bother her all day! Our team really is like family, which Marco says is his favorite part of working for Annapolis Property Services. Because of the strength of the team, everyone is able to work together to keep things moving so that the company can grow. The best part of Marco’s work week is being able to celebrate with the team after a property is rented after the first showing.

Marco has spent almost all of his professional career in this industry. After college in Boston, he started a side business doing odd-jobs in the community and worked with a small property management company that had 28 properties. Handling everything from landscaping to various handyman jobs, Marco began to think that this is an industry he could stay in long-term. He really enjoys the way that each day is new challenge and experience- he never has a chance to get bored! After moving to Annapolis he worked at a marina, then as a property manager for the buildings surrounding it, then eventually found his home with APS. What many don’t know about Marco is that prior to all of his career experience, he had several of his own adventures. He spent four months in Madrid, Spain studying with his now-wife and four years working for The Perkins School for the Blind teaching independent living skills to students with visual impairments.

When he’s not working, Marco loves The Sopranos, The New England Patriots and his two crazy Chihuahuas. He’s a big fan of Annapolis dining, too. His favorites? Evelyn’s for breakfast, Market House for lunch and Vin909 or Boatyard for dinner! We’re so thankful to have Marco as part of the APS family!

Our physical office is currently closed but our office and team are still fully operational feel ...
The Ultimate Guide to Purchasing Renters Insurance

Most tenants have no idea how important it is to carry renter’s insurance. That’s why it is ...
Featured Homes 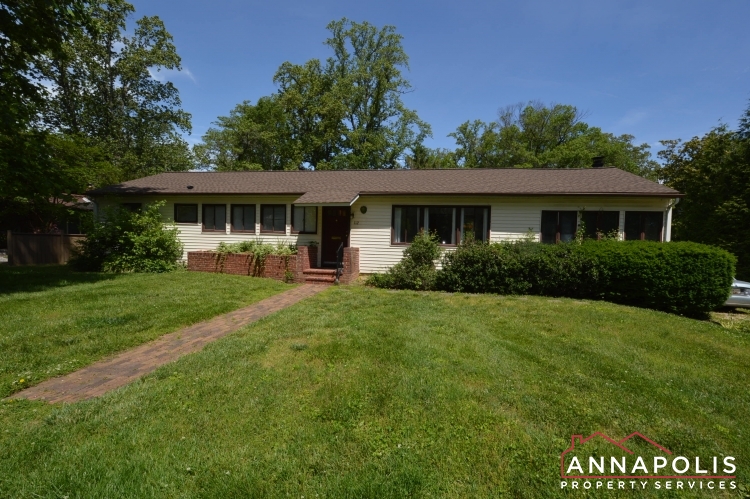 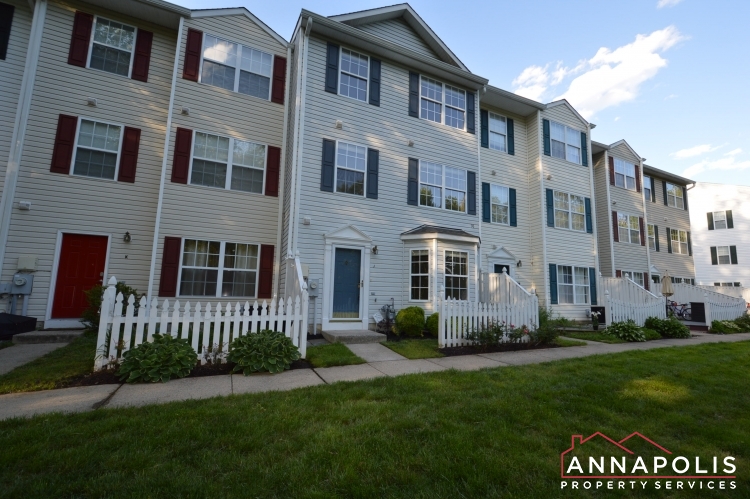